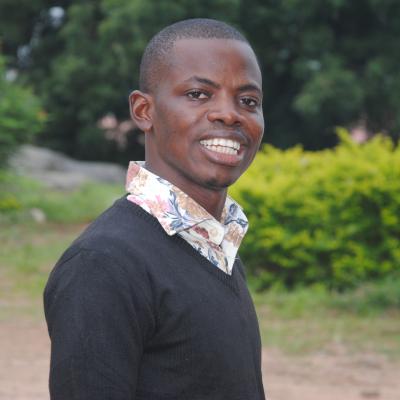 Olalekan Adeeko is a seasoned educator, motivator and social entrepreneur per excellence. He has carved out a niche for himself in as a young model to his generation. Starting his higher education career in Nigeria’s first University of Education, Tai Solarin University of Education, he bagged a Bachelor of Science degree in Computer Science Education, coming out tops in his class with First Class. Ever since achieving this noble feat, Olalekan, a man of no mean stature has added so many

Olalekan Adeeko is a seasoned educator, motivator and social entrepreneur per excellence. He has carved out a niche for himself in as a young model to his generation.

Ever since achieving this noble feat, Olalekan, a man of no mean stature has added so many feathers to his cap.

The Intel Nigeria Senior Facilitator won the 1st prize in Microsoft Innovative Teachers Award in 2009, Best mentor in 2010. He was awarded Microsoft Innovative Educator Expert, Dubai in 2015 and between 2013 and 2016, he was awarded Microsoft Master Trainer status. He is specialist in Microsoft Windows Configuration, Web Developing and Web 2.0. All these he achieved through persistent pursuit of his goals and relentless hardwork.

Olalekan has over the years garnered his wealth of experience attending local and international conferences where he has engaged men and women professionals across the globe. This has had a tremendous impact on his childhood slogan “Think Locally, Act Globally”. Such conferences include; e-learning Africa Conference, Accra, Ghana (2008), Pan African Microsoft Innovative Teachers Forum, Mauritius (2009), Microsoft Global Forum, Dubai, UAE (2015), Teaching Excellence and Achievement Program, University of Nevada, Reno, USA (2015), just to mention a few.

A model and a motivational speaker, ‘Lekan as he is fondly called as had various fora for a where he has stimulated the minds of youths of his generation and spurred them to action based on his belief that “what you believe, you can achieve”.

An examiner for the West African Examinations Council, he has contributed immensely to the development of computer studies teaching in Ogun State and Computer Teachers Association of Ogun State. He has engaged himself in various volunteer roles which includes mentorship roles, advisory roles and Teacher Engagement programs in Nigeria.

Today, he holds an advocacy engagement known as Learn and Relearn Network- A project that seek to provide multimedia instructional materials to teachers in all fields and as well advocate for 21st century teaching and learning. This is targeted at both public and private school teachers, librarians, corp members and young entrepreneurs.

Today, Adeeko is pursuing his Master of Science Degree in Information Technology and working on “A Cloud Computing Framework for Computer Science Education.

Olalekan Adeeko can be said to be a gift to this generation. He is happily married with two kids. 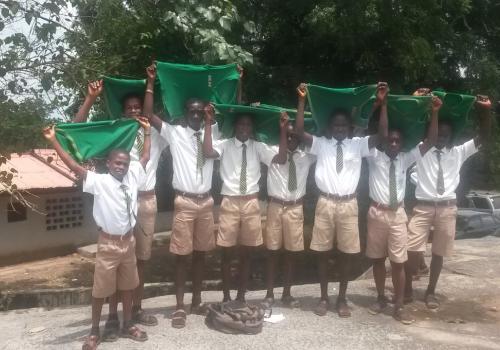