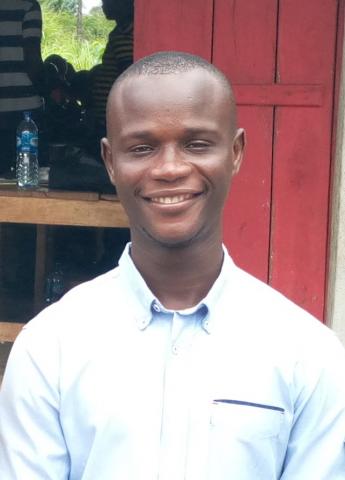 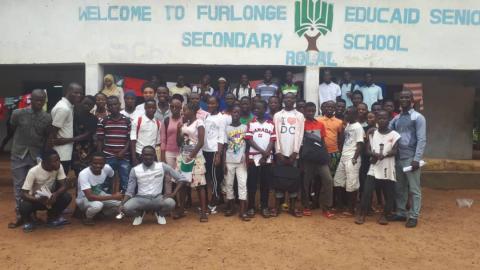 My name is Kabiru Ibrahim Mansaray born in Sierra Leone on the 9th May 1995, I studied for Higher Teachers Certificate in Integrated Science and Physics at the EBK university Port Loko and now studying for Bachelors Degree in Business Administration and Management at the University of Makeni (UNIMAK). Since 2008, I started attending EducAid Rolal and later graduated in 2015 after sitting the WASSCE. During my period as a student, I engaged in various activities such as organizing other students, settling disputes and taking responsibilities within and outside the school which in turn contributed to me being the head boy of EducAid Rolal for two academic years. I have contributed to values-led programming which is aiming to achieve a bold vision of a dignified, democratic and globally engaged Sierra Leone where poverty is eradicated by educated citizens.

The Causes for climate change

During week two of the climate action project, we engaged the students in working groups to discuss their understanding on how climate change is affecting our plants and the impact of climate change on our local community. At the end of their group discussions, individual students were able to present to the whole team the ideas they have in their groups. By the end of the week, we worked on the team video.

During week two of the climate action project, we engaged our students in groups to diacuss their understanding on how climate change is affecting our planet and the impact of climate change on our local community. At the end of their group discussions, students were able to present their individual ideas discussed in their groups to the whole climate action team. At the end of the week, we were able to put together the team video.