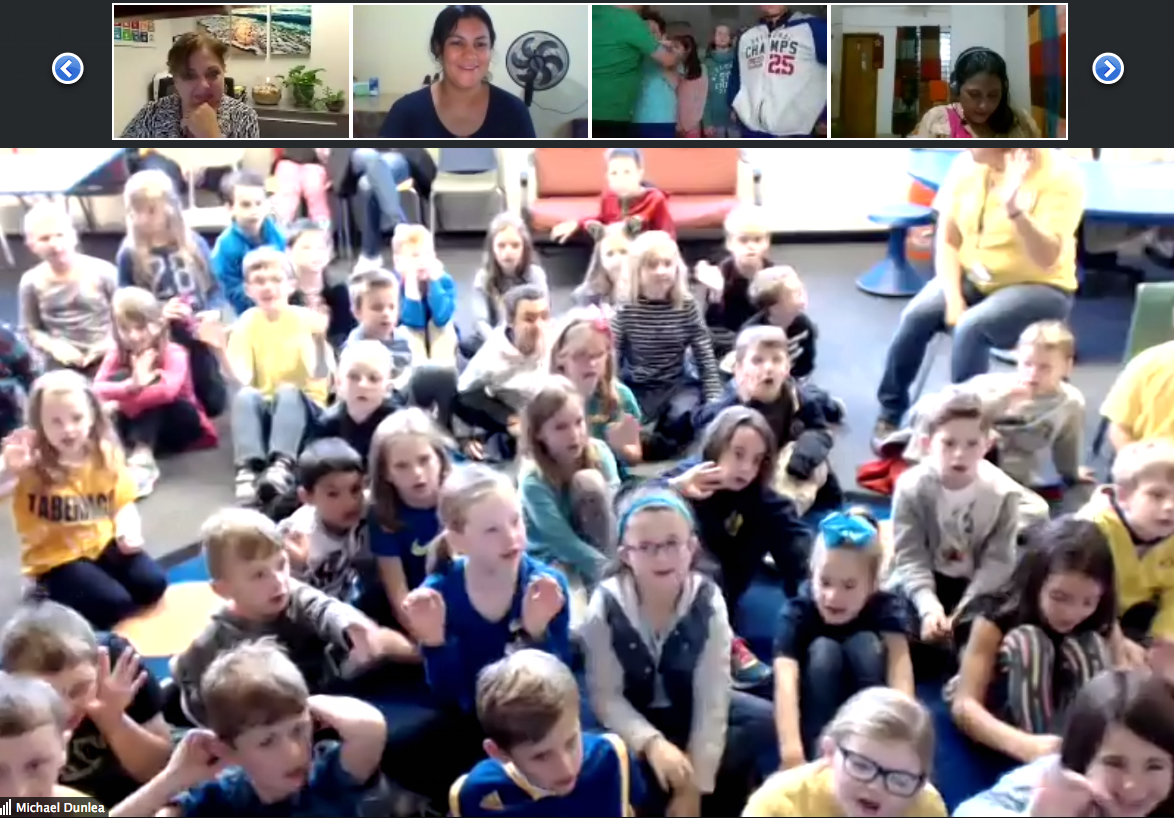 His first job was to drive a supply truck from Los Angeles, California in the U.S. to the Canadian wilderness. There he worked with Cree Indians to build a cabin for the Cousteau team to winter in and film Beavers of the North Country.

Then as deck hand aboard Calypso:

On Richard’s final expedition sailing from Norfolk, Virginia to Venezuela:

Richard’s career has been in business.

He is a PADI-certified Aquanaut. He conducted a webcast on Ocean Exploration and Climate Change, from Classroom Under The Sea, an underwater habitat.

He is passionate about our environment, particularly the ocean and its creatures. He gives back by mentoring students. He is Co-Founder of Future Frogmen,  an organization for students eager to learn about ocean-related science, issues and solutions. He is starting an organization focused on helping environmental organizations work better together.