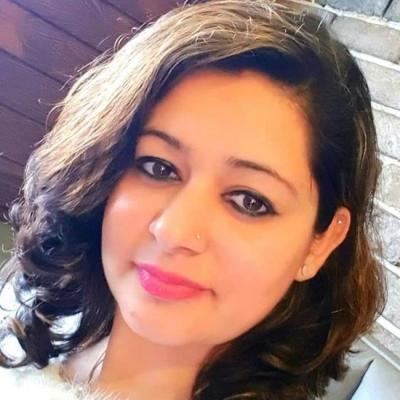 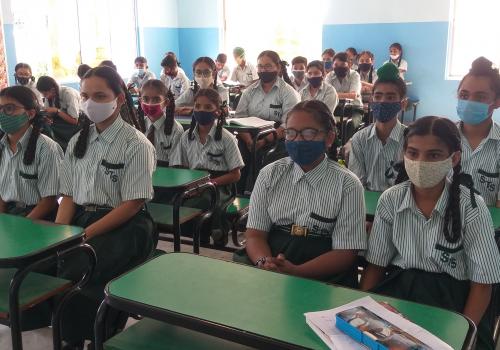 Climate change describes a change in the average conditions — such as temperature and rainfall — in a region over a long period of time. For example, 20,000 years ago, much of the United States was covered in glaciers. In the United States today, we have a warmer climate and fewer glaciers.

Global climate change refers to the average long-term changes over the entire Earth. These include warming temperatures and changes in precipitation, as well as the effects of Earth’s warming, such as:

Earth’s climate has constantly been changing — even long before humans came into the picture. However, scientists have observed unusual changes recently. For example, Earth’s average temperature has been increasing much more quickly than they would expect over the past 150 years.

What are causes and effects globally?

10 Climate Change Impacts That Will Affect Us All