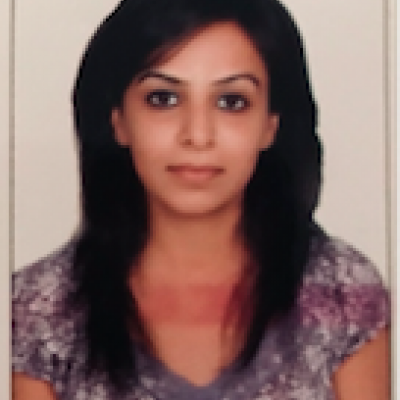 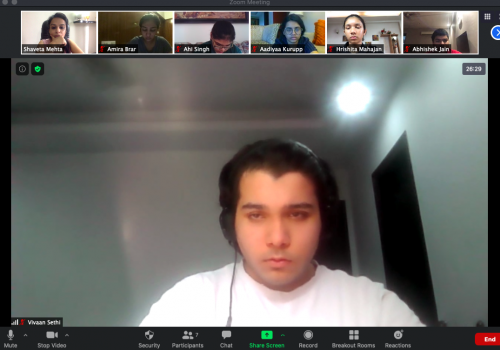 Climate change is the change in the regional or global temperatures that have severe consequences on the biodiversity. It is not natural but rather man-made. It is mainly caused by increased production of greenhouse gases. The Greenhouse gases like water vapor, carbon dioxide, methane, nitrous oxide, and ozone are the gases within the atmosphere that absorb and emit heat radiation. Increasing or decreasing amounts of greenhouse gases within the atmosphere act to either hold in or release more of the heat from the sun. Increase in CO2, WATER VAPOURS, METHANE, etc. results in other environmental problems such as melting of glaciers in the polar regions that further leads to rise in the sea level.

Even if we don’t see a melting glacier down the street we will still see big changes close to home. Among all the planets only earth has sign for life and plants are considered as key organisms for constituting life on earth. Plants are the autotrophs, they are capable to synthesize organic compounds with the use of simple inorganic molecules. These organic compounds treated as food by heterotrophic organisms (which cannot produce their own food) or by plant itself. The energy generated by plant via Photosynthesis is the driver of life on the earth. Climate change is very multifaceted phenomenon facing all of us. It involves many disciplines beyond science such as society, economics, politics and most importantly moral and ethical issues, climatic fluctuations are global problem, but arise and experience from small scale. Medicinal and aromatic plants are less immune to the climate change as compare to the other living organisms. According to recent study published in Journal Nature Climate Change, Climate change could lead to the globally widespread loss plants occurred around the world. This study collected data of 50,000 common species plants as well as animals. They concluded that more than half of the plants would be get affected till 2080 due to continuously rise in greenhouse gas emissions. Plant growth and its development is strongly dependent upon the temperature, each species has an optimum or specific temperature range to survive and flourish in a particular environment.

Plants react much more sensitively to fluctuations in temperature than animals. They are also unable to seek out warmer or cooler locations. "When temperatures rise, plants grow taller in order to cool themselves off. Their stalks become taller and their leaves become narrower and grow farther apart. Yet, this makes the plant more unstable overall, This is noticeable, for example, during grain harvesting. Unstable plants bend faster in the rain and generally produce less biomass. There is also a reduction in the proportion of key substances, like proteins, that can be stored in the grain kernel.

In addition, biodiversity is also exposed to the secondary, human-driven impacts of a changing climate., in the shape of displaced communities and changing behavior in response to lower crop yields (such as agricultural expansion and increased reliance on wild resources).

Climate change has its impact on human lifestyle too. It threatens our health by affecting the food we eat, the water we drink, the air we breathe, and the weather we experience.

We had a collaborative meeting on Climate Action project with the following school:

We discussed about Causes and Effects of climate change locally and globally and possible solutions as per the week 1-3 tasks.

We discussed and shared all the work done as part of the Climate Action Project.

There were Breakout room discussions to come up with viable solutions and a Reflection Session.